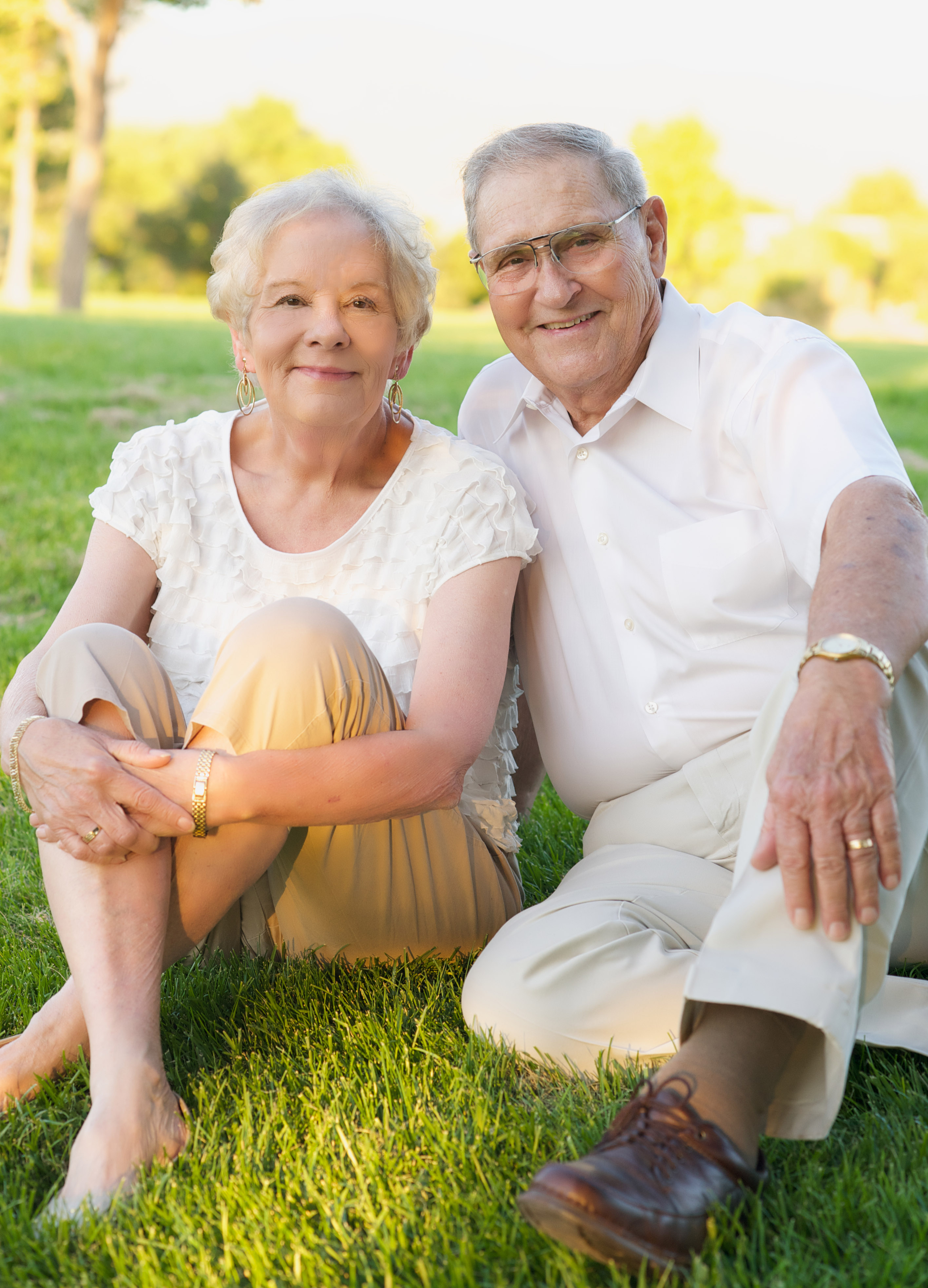 It was 1972 when Pam Galbraith and her close friend packed their Volkswagen Bugs with all their possessions – including two cats, Charlie and Dammit – took off from Northern Michigan and headed west. The pair ran out of money in Albuquerque, so Pam quickly found a job as an ER nurse at the Bernalillo County Medical Center (BCMC), better known now as the University of New Mexico (UNM) Hospital. She would have no idea that UNM Hospital would be her home for the next 33 years.

Albuquerque turned out to be the perfect place for Pam to nurture her passion for serving others. During her 33-year career at UNM Hospital, Pam held 17 positions, including oversight of the emergency department and children’s psychiatric hospital. She retired as a hospital administrator, having helped UNM Hospital become the only Level One trauma center in New Mexico, a National Cancer Institute-designated center, and a leader in Rural Health initiatives.

Pam finished her career working in mental health at UNM Hospital. When she retired in 2005, she moved on to become CEO at Value Options, an organization that provided behavioral health care for the state of New Mexico.

Because of her work in mental health, former Attorney General John Ashcroft appointed Pam to the U.S. Department of Health and Human Services National Advisory Committee on Violence Against Women. She was also elected to the governing council of the American Hospital Association Section of Psychiatric and Substance Abuse Services.

Pam’s lifelong profession of serving others began in Northern Michigan. Raised in Cheboygan, Pam graduated from Cheboygan High School in 1966. She earned her nursing degree from North Central Michigan College in 1970 and began her career at Cheboygan’s Community Memorial Hospital, the hospital where she was born.

Pam knew early that her calling was to serve others, and that nursing was the way she would do that. This career choice gave her the opportunity to have a positive impact on the community and touch many people in need. And it all began at North Central Michigan College.

Although Pam passed away in 2016, her legacy lives on through her family, whom she cherished deeply.