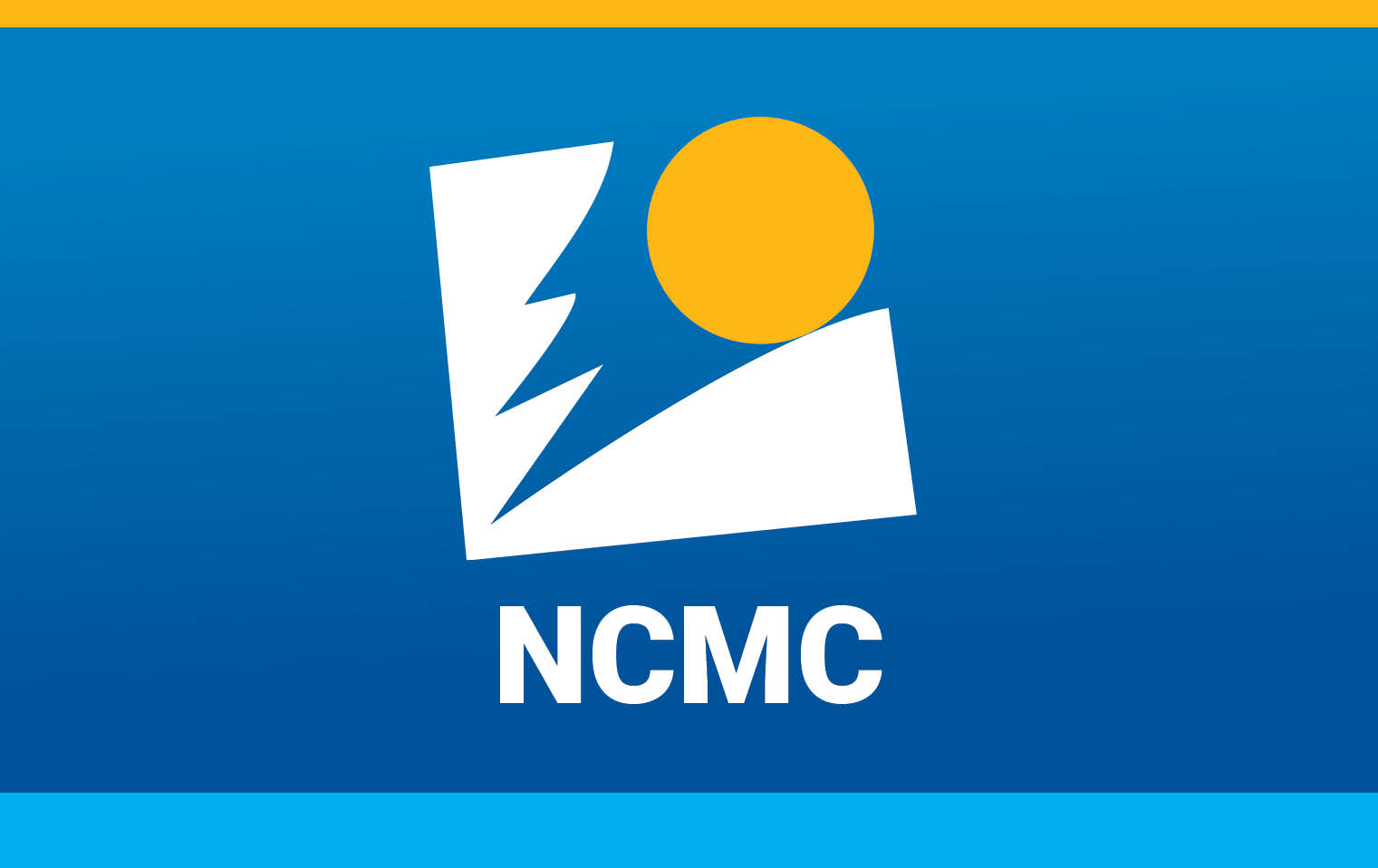 All hour-long programs will be held at noon on Fridays in the Library Conference Center.  Masks are required in all indoor settings, regardless of individuals’ vaccination status.  The attendance fee is $15 and includes a lunch buffet served at 11:30 a.m.  Pre-registration is required at https://www.ncmclifelonglearning.com/events.

North Central Michigan College is an open-door community college based in Petoskey, with additional locations offering classes and services in Cheboygan and Gaylord.  North Central’s mission is to provide exceptional, accessible, relevant higher education of and for the community.  North Central is an Achieving the Dream Leader College with a designation of Veteran Friendly Bronze by the Michigan Veterans Affairs Agency.  For more information, visit www.ncmich.edu.