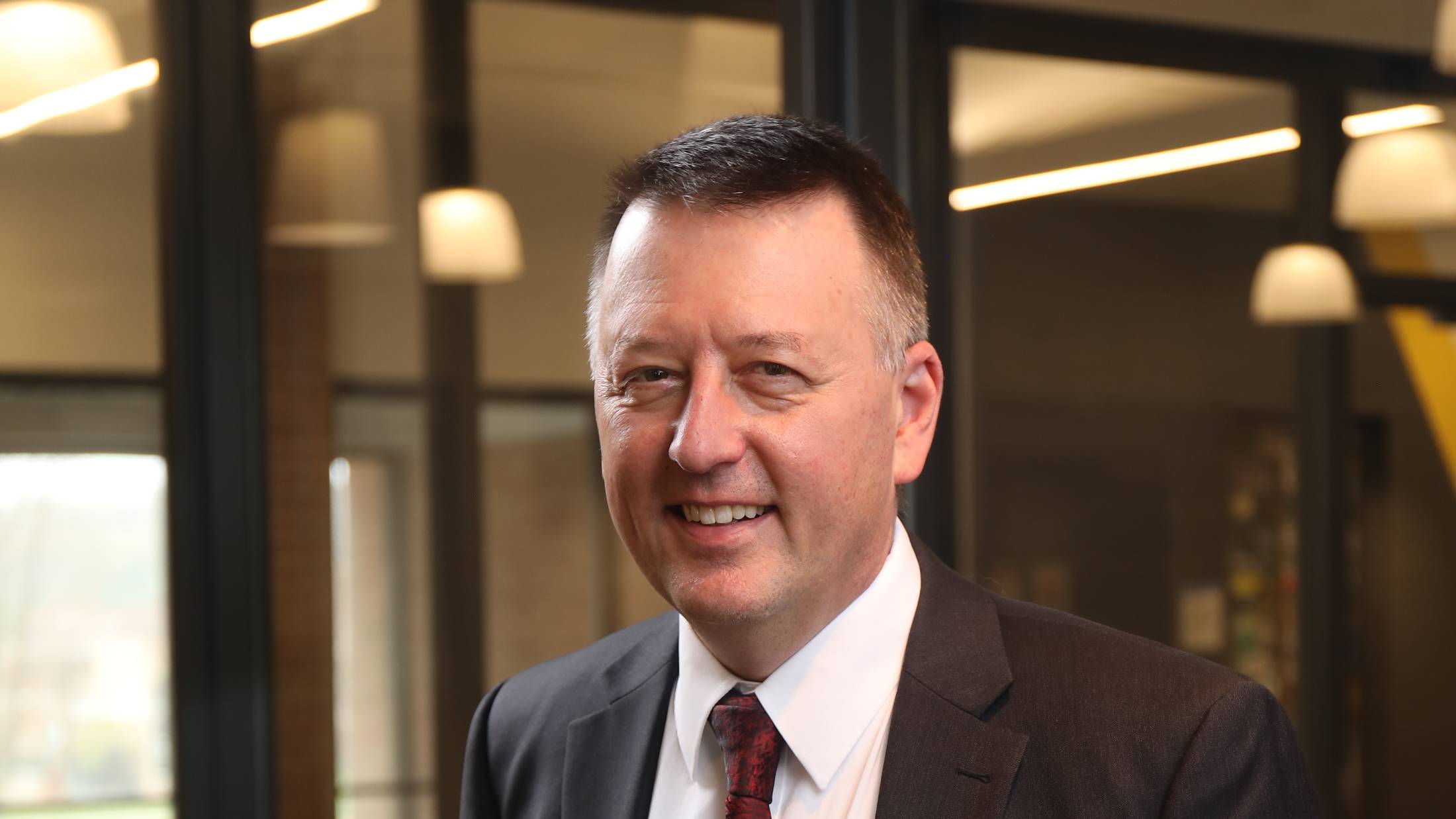 Based on the college’s combined operating budget, construction expenditures, current student spending, and alumni impact, the report found a total economic effect on the region of $74.2 million per year.  For context, Emmet County’s 2021 operating budget is approximately $23 million.

Prepared by the labor market analytics firm Emsi, the study reflects analysis of fiscal year 2018-19 data.  The report is available on the college’s website.

“We place a great deal of emphasis on North Central’s role as a regional partner,” Finley said.  “The economic impact study is an important temperature-check to ensure that the college is not only fulfilling its mission, but also making meaningful contributions to our economy and the quality of life that makes this area so appealing.”

Nikki Devitt, president of the Petoskey Regional Chamber of Commerce, said she wasn’t surprised by the results of the study, and has long considered the college a regional economic leader.

“Talent retention and recruitment are of the utmost importance for the continued success and growth of our area businesses,” Devitt said.  “North Central’s role is not only imperative, it is a key factor as we continue to create and maintain a thriving community.”

“We often have students from the college studying at the shop, and we always have a few working here as well, so we’re flexible with their schedules,” Smith said.  “As a ‘traditional’ coffee shop focused on community, we want folks to come in for coffee, conversation, work, study and more.  That’s what we see with our college students.”

The data also revealed that for every $1 invested in their education, North Central students received a return of $4.10 in higher wages.  To the college’s 42,000 alumni employed in the region, the value of a North Central degree equates to an additional $7,900 each year, or $55.6 million in increased earnings over their working lives.

Similarly, for every tax dollar invested in the college, state and local taxpayers received $1.80 in return.

Building for the future

The study also measured the effect of North Central’s construction spending.  The report quantified the impact of expenditures for 2018-19 construction projects at $139,000 in added income for the region, roughly enough to support three jobs.  However, Finley noted that number is significantly higher now because of the college’s Building Tomorrow Together project begun in May 2020, which includes a $7.4 million renovation and addition to North Central’s main classroom building.  The new Borra Learning Center will open its doors this August, in time for the beginning of the Fall 2021 semester.  The net impact of the renovation is more than $2.3 million in added income for the region, according to Emsi data.

In addition to the building renovation, the college is targeting another $2.5 million toward technology and scholarships.  The project is funded by a capital outlay from the State of Michigan and donor investment.

“We’re pleased that both our legislators and donor-partners recognize North Central’s value and are choosing to invest in the future of higher education in Northern Michigan,” Finley said.  “This study helps demonstrate that their investment is well placed.”