About the NCMC Foundation

Together with our donor-partners, we're unlocking individual potential and making the impossible possible.

Established in 1989, the NCMC Foundation was created to advance the mission and goals of the college by connecting innovators and changemakers with causes they're passionate about. We work diligently to preserve the gifts that have been entrusted to us while maximizing returns for the benefit of North Central students.  When we do this, we bridge the gap between our students' goals and their reality.

The NCMC Foundation has achieved a tremendous level of strength thanks to generous contributions made by our donors.  With assets in excess of $10 million, the Foundation is positioned to provide funding resources for scholarships and programs critical to the college mission.  Review our Foundation Form 990 and our most recent financial statements.

We Built Tomorrow Together.  Watch our campaign thank-you video.

Named for lead donors Pier C. and Renee A. Borra, the Borra Learning Center is part of a $10 million campus enhancement project known as the Building Tomorrow Together campaign. The project was funded by a capital outlay from the State of Michigan and generous investments from North Central’s donor-partners.

The Jack and Dorothy Harris Health Education and Science Center (HESC) was part of a $10.4 million Healthy Investment campaign funded by a capital outlay from the State of Michigan and investments from North Central’s donor-partners.

The HESC project was completed in two phases: a 23,000-square-foot addition of science labs, classrooms, and offices, and the renovation of 17,000 square feet of existing space for nursing and allied health programs.

The building is named for lead donor Jack Harris, a retired local businessman, and his sister, Dorothy.  Mr. Harris passed away in 2013 at age 85.

The 71,000-square foot Student and Community Resource Center (SCRC) features a multipurpose gymnasium designed for a variety of recreation and physical education activities.

A walking track, 1/9-mile in length, is available to the public at no charge. Locker rooms with showers are open to anyone using the facilities. Upstairs, an exercise facility equipped with weight training and exercise equipment is available for individuals enrolled in fitness classes.

In the early days of the COVID-19 pandemic, donors asked us what they could do to help our students succeed amid the uncertainty and disruption caused by the pandemic.

In April 2020, our generous donors helped raise more than $27,000 during the monthlong North Central Cares campaign.  All gifts to this campaign were directed to our Student Emergency Fund, which supports students who are facing immediate financial hardships that could threaten their educational success, including food insecurity and technology, housing and utilities needs.

Creating opportunities in the classroom

The NCMC Foundation has worked with donor-partners to secure technology and equipment for students studying nursing, allied health, and science.

As a result, we're able to offer students a fully equipped nursing simulation lab, home to 19 training manikins.  The most recent addition is Lucina (pictured above), a high-fidelity childbirth simulator that allows students to train on all stages of delivery and even emergency scenarios.

Students also have access to an Anatomage table, which is a fully interactive 3-D virtual dissection table.

"Real Talk" to connect with students

A generous gift from donor-partners Dan and Linda Casa Santa allowed the college to engage the counsel of Dr. Paul Hernandez, a sociologist whose research focuses on education, social inequality, and diversity.

Dr. Hernandez's unique pedagogical approach is informed by his own experience as a young man attending community college while trying to escape the gang culture and poverty of Los Angeles.  He is using his "Real Talk" approach to teach us how we can better understand and address the many challenges faced by diverse populations. 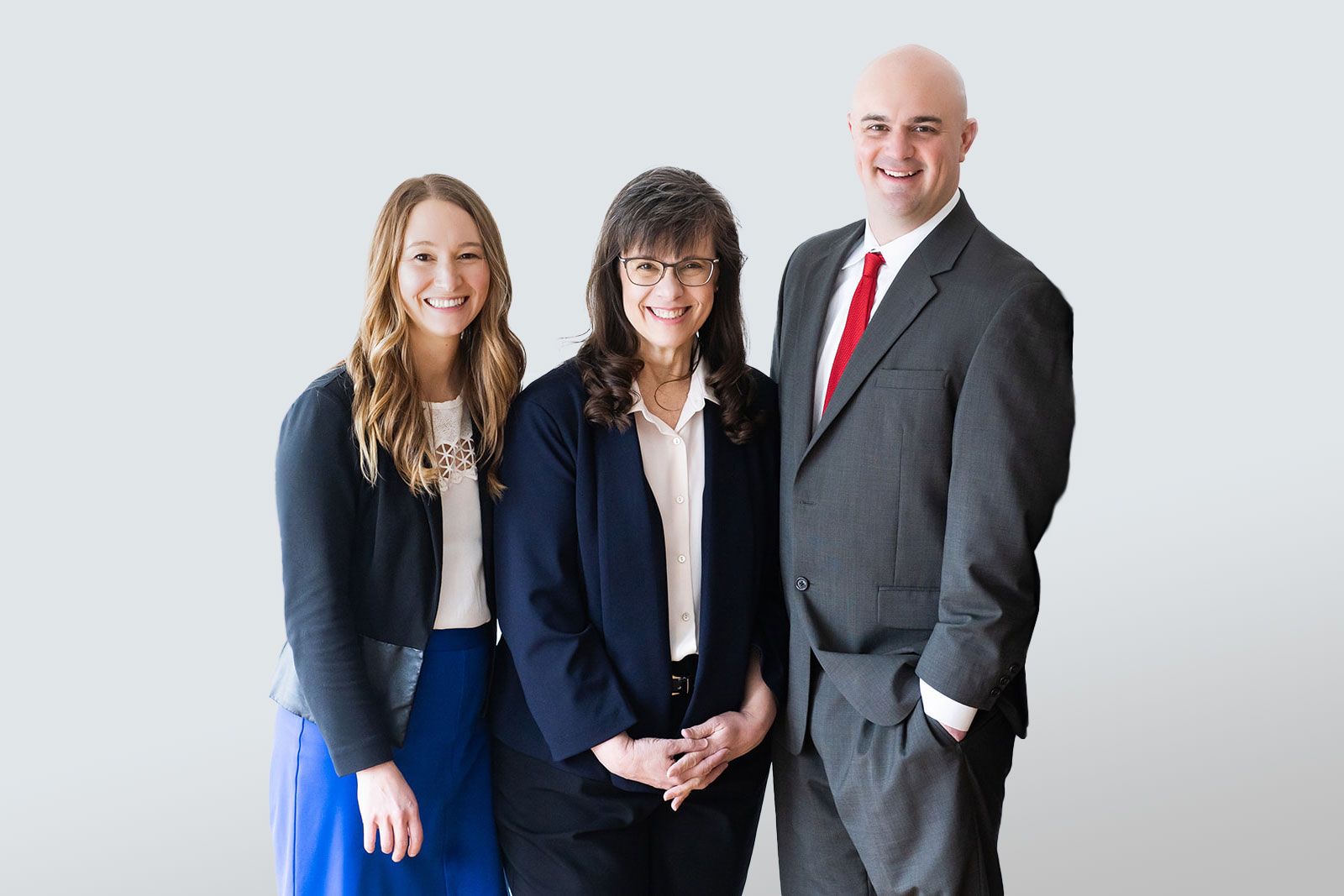 Our Foundation team connects leaders and innovators with causes they're passionate about, supporting our students and moving the college forward.

North Central will dedicate its indoor athletic space, Petoskey Plastics Arena, with a...